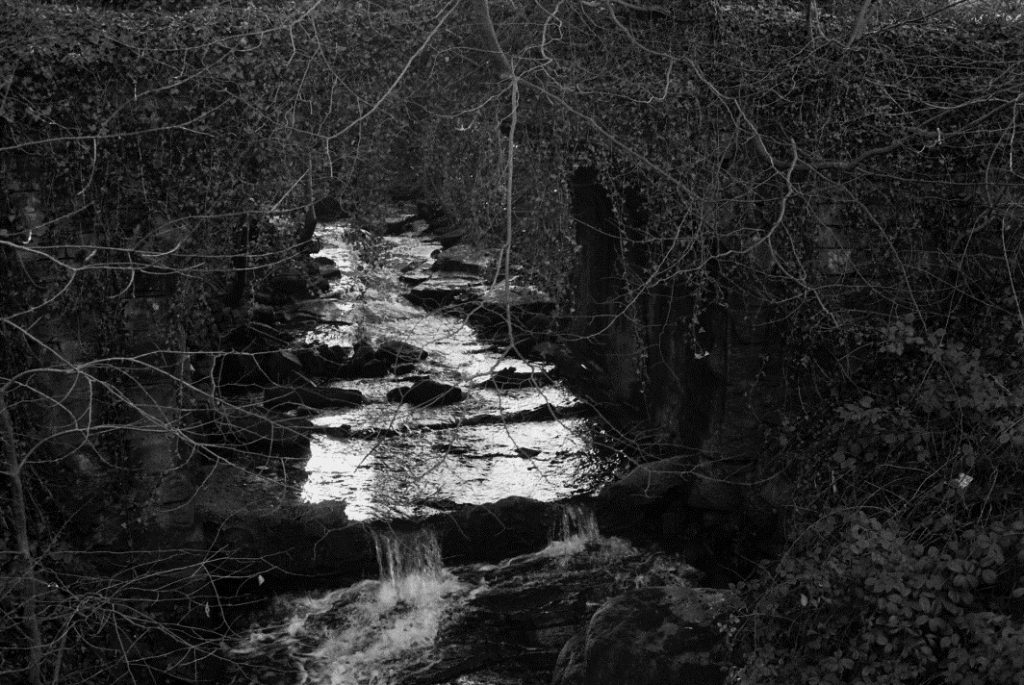 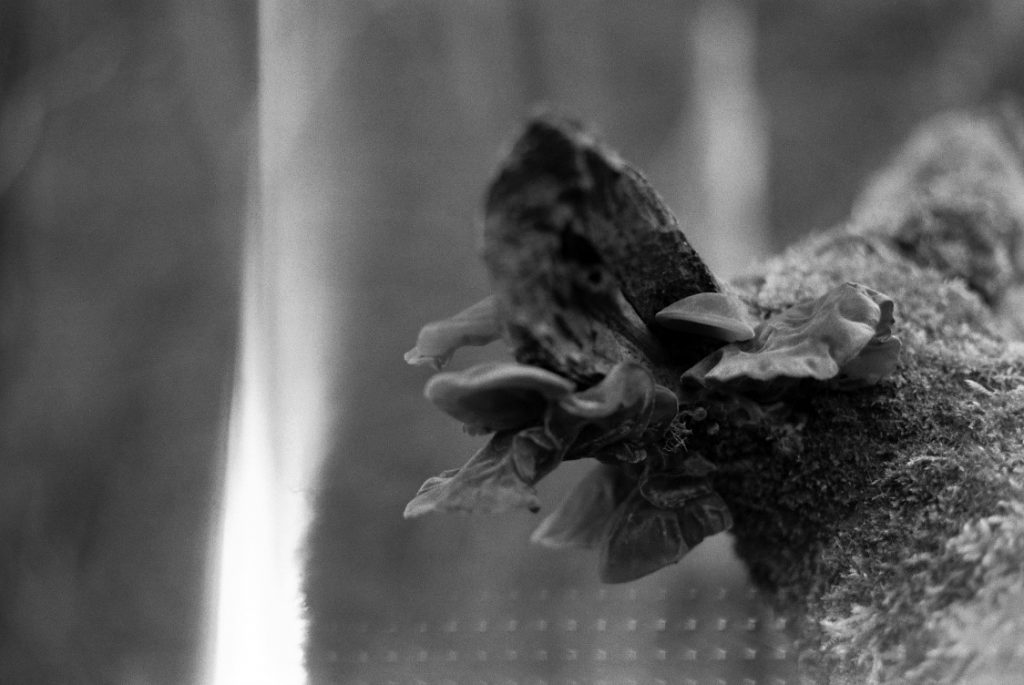 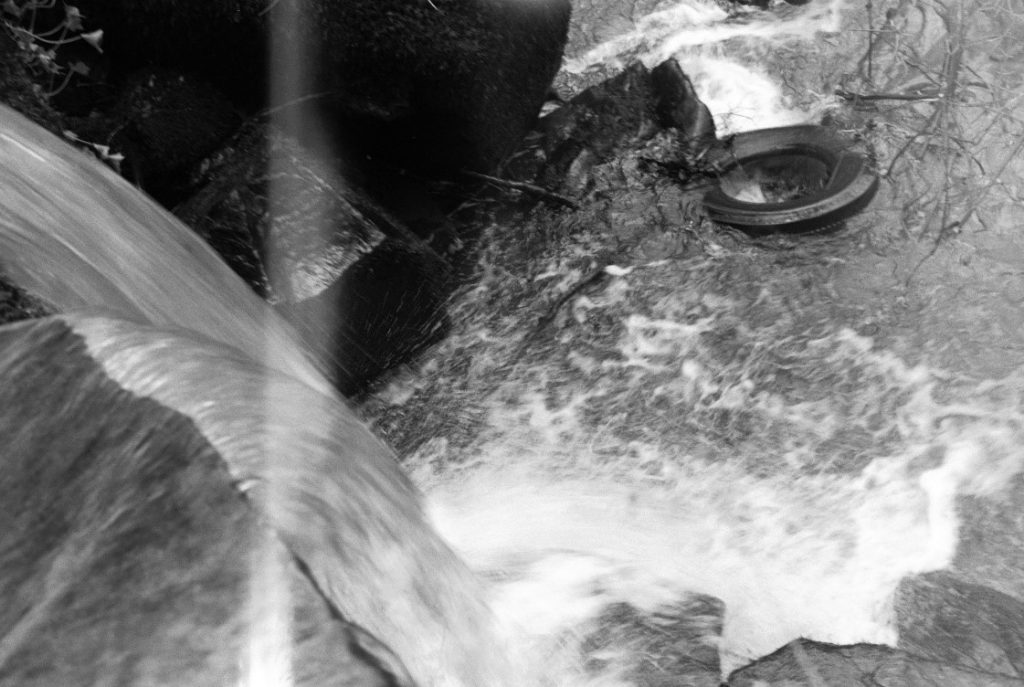 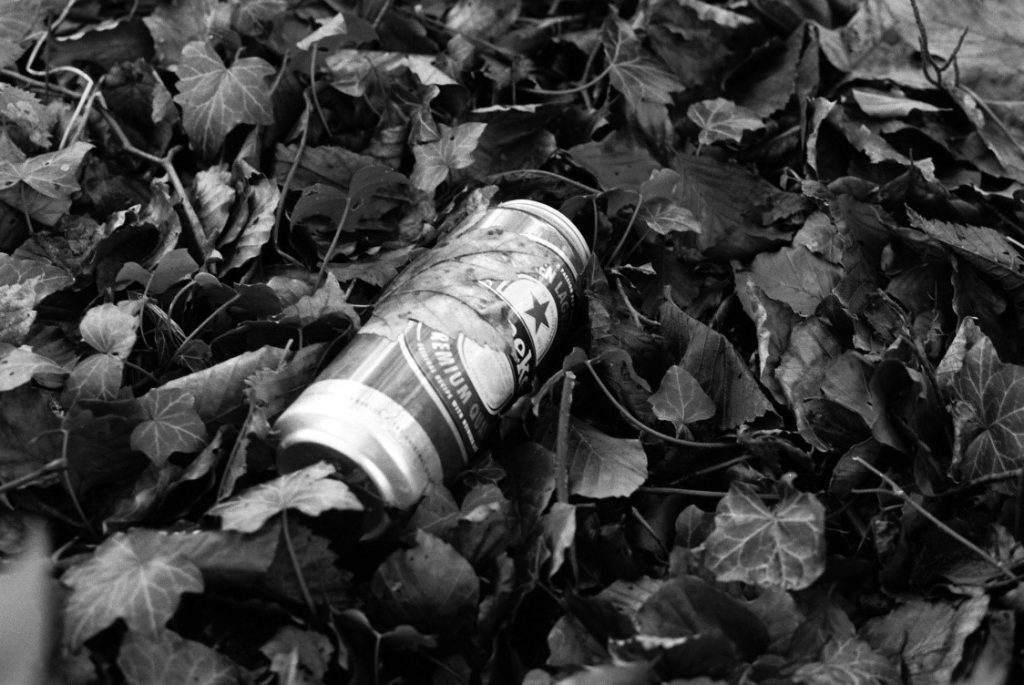 and finally always it ends in fairy spores
delicate and light 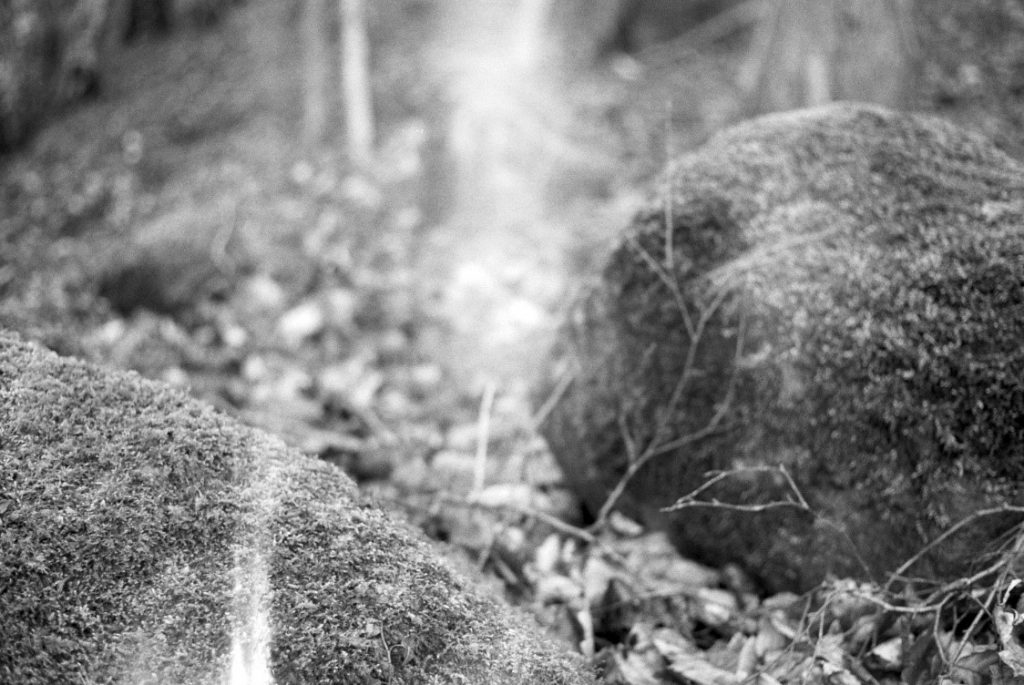 David Devanny is a multi-media artist, writer and researcher. He is currently studying for a PhD in Publishing Cultures at Falmouth University where he is Course Leader for English, Publishing and Creative Writing and a researcher in the Dark Economies research group. He is Assistant Editor (Technology) for Revenant Journal and this year co-organised the Folk Horror in the 21st Century conference. He has presented papers at a number of international peer-reviewed conferences including Haunted Landscapes, ELO (Bergen, Cork & Paris) and the British and Irish International Poetry Symposium. David’s print poetry has been published in a wide variety of magazines and in his debut pamphlet Wasps on the Way (Mews Press: 2012). His interactive piece ‘orange sweatshirt’ was shortlisted for The New Media Writing Prize and his multimedia poetry has been exhibited at The Phoenix, The Hatton Gallery, Glasgow School of Art, the Prado Media Lab and this year in galleries in North Cornwall and Toulouse.

Becky Screeton is a photographer and illustrator from West Yorkshire. Her illustrations have appeared alongside poetry and prose in books such as Hinged (2011), The Pearl Works (2013) and Dead Man Walking (2018). Her photography has been published in research journals (e.g. Interfaces: Image, Texte, Language), anthologised in writing and art publications and smartphone apps, and exhibited at galleries in the South West (e.g. Terre Verte, Altarnun, 2019).